Unit1  Friendship
Annes Best Friend
Background
This is a true story. It took place in Amsterdam, Holland in the early 1940s after the German Nazis had occupied most of Europe. The Nazi Party ruled Germany from 1933 to 1945. One of their key policies was to kill all the Jews in Europe. If any persons known to be Jews were found, they would be sent to concentration camps (集中营)farther east, mostly in Poland.
Families were separated and transported in trains. For many days, they went without food, water, fresh air. To avoid this terrible fate, some Jewish families went into hiding, often with the help of non-Jewish friends.This diary was written during the time when Anne and her family moved to escape from being killed by Nazis. 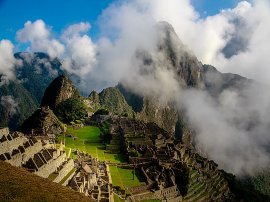 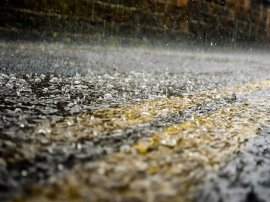 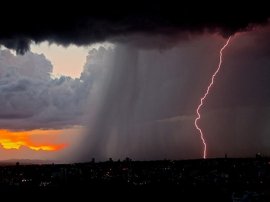